Have you ever thought to yourself, “it’s my choice to eat meat, stop forcing your choice on others” when faced with a vegan activist?

This is a common thought, and in many respects, it’s true. After all, people do have the choice to eat animals or not eat animals. And other than most multi-million dollar corporations or businesses who profit from meat consumption, the average person doesn’t generally stand on the streets advocating for people to eat meat like vegan people advocate for people to not eat meat. This means that meat-eaters are often left annoyed about why others have a say on their culinary lifestyle, leading many to perceive vegan people as pushing a particular belief or agenda, trying to take away their freedom to eat what they please.

As someone who strongly values freedom of choice, I can confidently encourage people to stop eating animals without feeling conflicted.

Am I trying to take away their choice? Not at all.

When it comes to deciding what we eat as adults, we typically almost always have choice. Advocating against eating animals doesn’t take that away. Advocating involves providing information, encouragement, and reason. Once you have that awareness, for example about where this ‘food’ is actually coming from, and the negative impacts of eating it, inevitably the choice in what you do is up to you. Sometimes people will ‘push’ harder than others, they will be strong in their stance, they will insist with passion that you stop eating animals (in addition to providing reasons as to why). But regardless of the level of dedication to the message, the choice will ultimately be yours, at least while it continues to be legal to eat animals.

Change would never occur in violent and unjust situations if there weren’t people speaking up and encouraging different approaches. Currently with over 50 billion animals bred and killed yearly (that’s 7x more than the global human population killed every year), most of whom are confined to cages and suffering through painful standard farming practices, and with animal agriculture being the leading cause of environmental destruction, there is no doubt an urgency for many to encourage the wider population at hand to stop eating animals. It is no longer about putting people’s preferences and desires first, it is now about putting more important matters as priority – the lives of others, our planet, and the future of humanity.

The freedom to make choices is not something easily afforded to everyone. So when it is, it can be strongly valued and seen as a fundamental right to being human. I know I value my ability to make choices. Having been strongly influenced by both a collectivist and an individualistic culture, I have come to appreciate the instilling of liberal values, whereby people take ownership of their decisions, so long as the decision doesn’t come at the cost of someone else’s freedom. And herein lies the problem with eating animals. It is a freedom of choice – for the consumer, but a complete stripping of freedom for the consumed; freedom to life, freedom from harm, freedom from fear and suffering. When one person’s choice strips away everything important from someone else, should it not be challenged?

“…I have come to appreciate instilling liberal values, whereby people take ownership of their decisions, so long as the decision doesn’t come at the cost of someone else’s freedom. And herein lies the problem with eating animals. It is a freedom of choice – for the consumer, but a complete stripping of freedom for the consumed; freedom to life, freedom from harm, freedom from fear and suffering. When one person’s choice strips away everything important from someone else, should it not be challenged?”

Currently, the majority of domesticated animals have no choice in what happens to them. Our voices are all we have to help them so for animal activists, their voices become their most reliable tool. If most people see a dog being harmed on the street – they would likely say or do something. For this reason, many people speak up for animals being harmed out of sight. 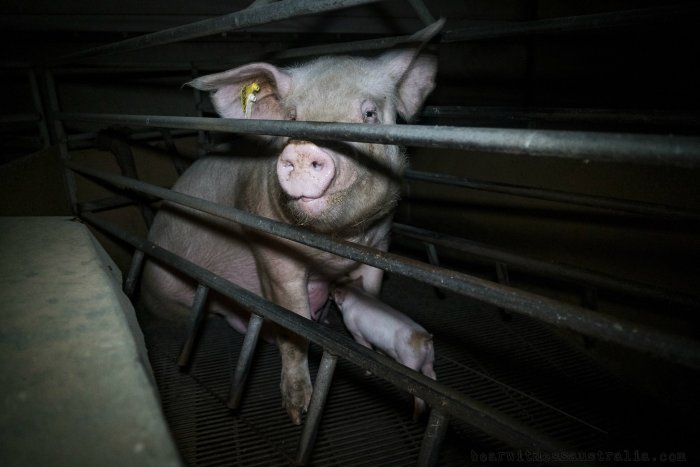 Is eating animals really a choice?

When did you choose to eat animals? Did you? When I used to eat animals, I didn’t choose. As a child, I was fed animals (and I didn’t even know I was eating animals!). By the time I was old enough to realise what I was fed, I stopped. I was fortunate enough to have parents who allowed me to make this choice, they in fact encouraged me to, knowing that it was the more ethical choice.

Most people go through a similar process, however by the time they are old enough to realise what they are eating, it isn’t questioned, it is just simply integrated into life as the normal thing to do, based on the fact that our parents do it, our teachers do it, people on TV do it, and most adults in our life are doing it. So of course we don’t question it. Meanwhile, animal agriculture industries are hiding the processes involved in turning animals into ‘food’ and misguiding the public with positive imagery of animals in farms, or messages of the ‘necessity’ of eating their products to live healthily. Who benefits from these messages and how? The multi-billion dollar animal agriculture industries, and of course the corporations who sell their products.

For those who spread the animal rights message, who benefits? Animals. When an animal activist is effective in spreading the message, they merely get to carry a sense of short-lived reward knowing that there is one less person harming animals, and so they continue to work hard to spread the message in the hope of saving more animals. 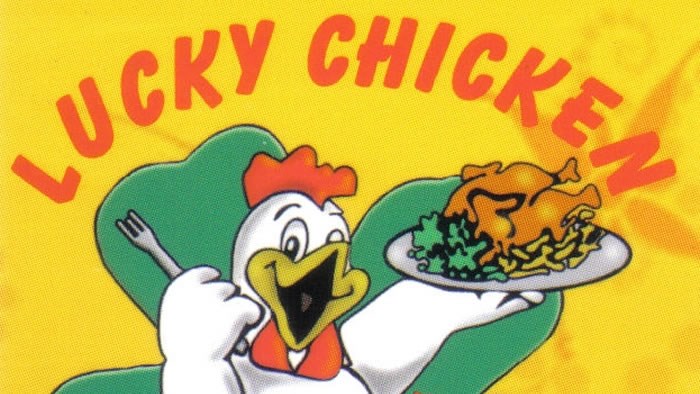 From the day you are born, what you eat is already chosen for you. From thereon, most societal messages are pushing for you to continue to fund animal agriculture, and social messages are pushing you to continue following the ‘norm’ of eating animals. We are conditioned from an early age to not think about our food choices. So when we are presented with an alternative (e.g. veganism), it can seem confronting. It suddenly puts the fact that we do indeed have a choice in what (or should I say ‘who’) we eat in stark clarity, so our mind does what it was conditioned to do – it pushes this message away. It strongly protects what it’s always known by insisting that what it has always known was something we actively chose, and wanted, to do in the first place. When we hold long-term beliefs or behaviours, we don’t easily take to it being challenged.

There are powerful and worthy reasons why vegan advocates encourage people to stop eating animals. And whilst they will not be able to actually force this view on others, they will at times be persistent and vehement in their messaging. With the lives of billions of animals at stake, our health, and the survival of our planet, there is an urgency for many to encourage people to stop eating animals. But this doesn’t take away anyone’s freedom in eating what they wish to eat. It only provides a counterpoint. It allows advocacy for creating change in a dire situation. Meanwhile, animals used for food don’t have the luxury of choice in the position they are in. They suffer the consequences of having every important freedom stripped from them. Which freedom becomes objectively more worthy, what we want to eat, or the individual who wants to keep their life? And most people taking this freedom away from them have never stopped to question whether their choices were actually their own.

How would we ever make truly informed choices, if we weren’t presented with arguments that counteract the beliefs we have always held without question?

Advocating for veganism isn’t about taking away choice, it’s about giving it back to someone with the power to do something, and to the animal who can do nothing.