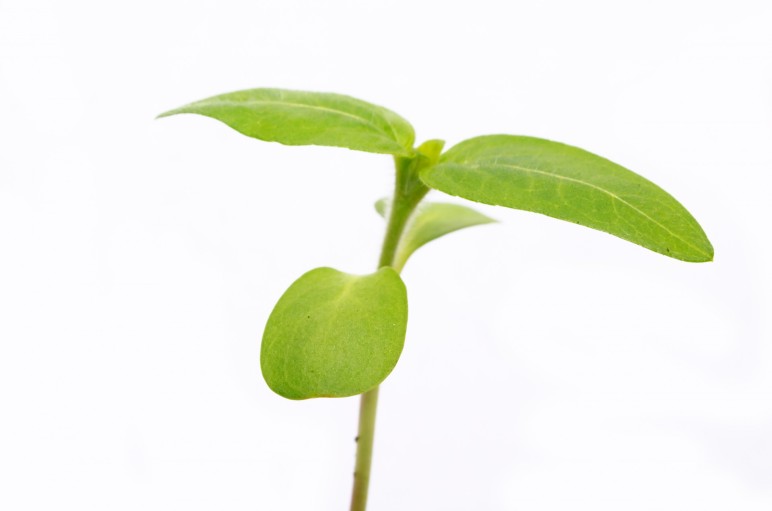 During a recent presentation I gave about veganism, I was asked by a member of the audience during Q&A – “plants are living things too, so why eat plants?”
I know many advocates roll their eyes at this question, and fair enough, many people ask it to be deliberately antagonising. But then there are people like this person, who ask in sincerity. And as frustrating as it might be to think that someone doesn’t care about killing animals but suddenly cares about the rights of plants – here’s what they’re [usually] really asking:
If everything we eat can suffer on some level, what’s the difference if we eat one over another? If our survival is always going to contribute to someone’s suffering, why protect one and not the other? Why not just succumb to the chaos of the world?
In their eyes, the animal rights argument becomes an inconsistent one and standing for one lifeform seems futile in a world where everything must suffer. So how do you acknowledge and answer this question? Here’s the answer I gave:
This is a question I’ve thought about before too. But I came to the conclusion that I don’t eat animals because I know that their time in a farm and slaughterhouses causes pain – emotional and physical. Plants don’t suffer like us because they don’t have a Central Nervous System like we do. Which means they don’t have the capacity to experience subjective pain and consciousness. Meanwhile, we know animals suffer in all the ways we do. It is why we are more likely to feel intuitive empathy for a dog being kicked on the street, than for the grass that is being walked on. It is also why if we could run into a house on fire and save one living being – a dog or a pot plant, most of us would save the dog – because we intuitively and logically know that’s who will suffer in the ways that matter.
In essence, the reason I would eat plants rather than animals, is not too different to the reason another person would eat plants, rather than humans!
“But what about studies that show plants react to people?”
Plants respond to their external environment to survive, as any living thing does. We could say that plants ‘suffer’ in that they wither and die, if not cared for adequately or if reaching the end of their life cycle. The consequences of inadequate care of plants is still important – particularly for our environment, for the habitat of wildlife, biodiversity, etc. But this kind of suffering does not equate to emotional or physical pain for the plant life directly. Let’s say however, that one day evidence indicates that the suffering of plants is comparable to that of humans or animals, or suggests sentience – then I would still choose to not consume animals. Why?
Currently approximately 70% of soy, and almost half the world’s grain is fed to livestock, rather than directly to people. We have more than 3 billion people living in poverty, and yet are feeding plant foods to over 50 billion animals yearly. In addition, it takes an astounding 25kg of grain to produce 1kg of beef! So in a world where plants suffer, and we need to survive, it still makes more sense to eat plants than animals. Until this happens however, let’s aim to avoid harming those who we know for sure suffer.
Remember – not eating animals isn’t about being pure and perfect humans. Our mere existence will inevitably cause suffering to someone. Not eating animals is about minimising our damage on others, because if we have the power to do that – then why not do that?